Legendary Hollywood actor Tom Hardy is creating ripples on social media once again- all thanks to his shocking and drastic transformation for upcoming movie based on the life of Al Capone (the notorious crime boss). Tom who is 40 years old shared photos of himself on social media that displayed his character in full force. Not only did Tom shock us with this striking image but also got us super excited for ‘Fonzo’. Here’s a look at how drastically he’s changed. 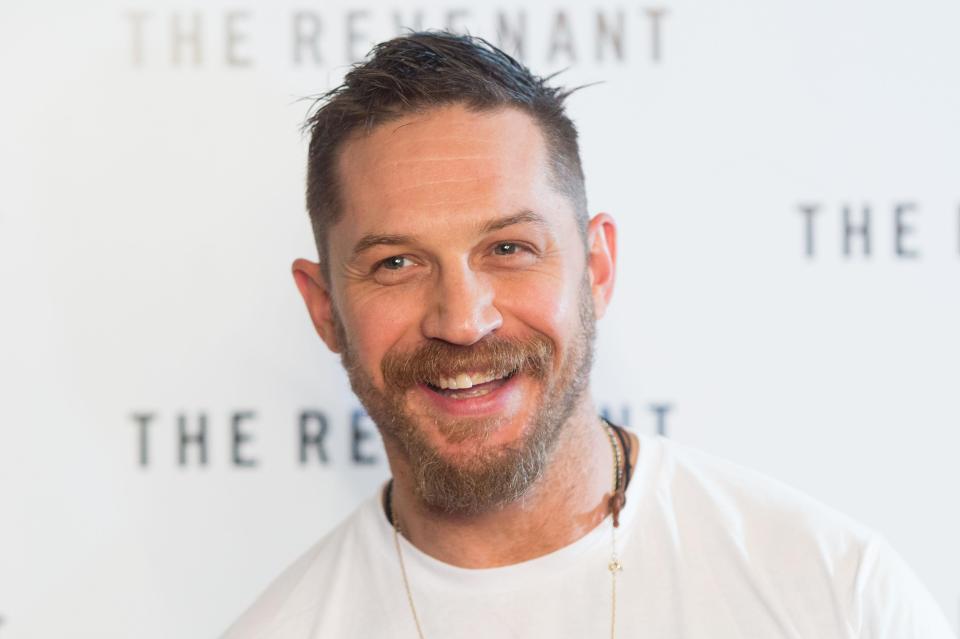 Hardy looked all aged up in this one and his face was completely dishevelled. We guess he’s really pumped up for his next film. The look just tells you how hard the actor is working to put up a show on the big screen.

Tom Hardly is 40 years old in reality but in the photos he looks like he’s almost in his seventies. This is however, not the only photo shared by the actor.

He also shared another picture where he’s seen wearing a grey wig. His face has a massive scar and it seemed like he was gearing up and getting into character. We can only imagine how hard he must have worked to pull off an amazing look like that.

For those of you who don’t know yet, Tom Hardy is about to show himself as a young Al Capone as well as an older one. That is the reason why both the images show a different look of the actor. According to the director Josh Trank, they have examined Capone’s past and will portray his dynamic character that went into dementia after series of violent episodes that broke him down mentally. WOW! Now that’s something making us look forward to this epic film.

Fonzo is supposed to release in the middle of March, 2018 and has characters like Linda Cardinelli, Matt Dillon and Tom Hardy playing lead characters.

Sadak 2 becomes world’s most disliked trailer, with the blessings of...

Actor Sanjay Dutt will be given treatment in America for Lung...

Insurance in the United States .